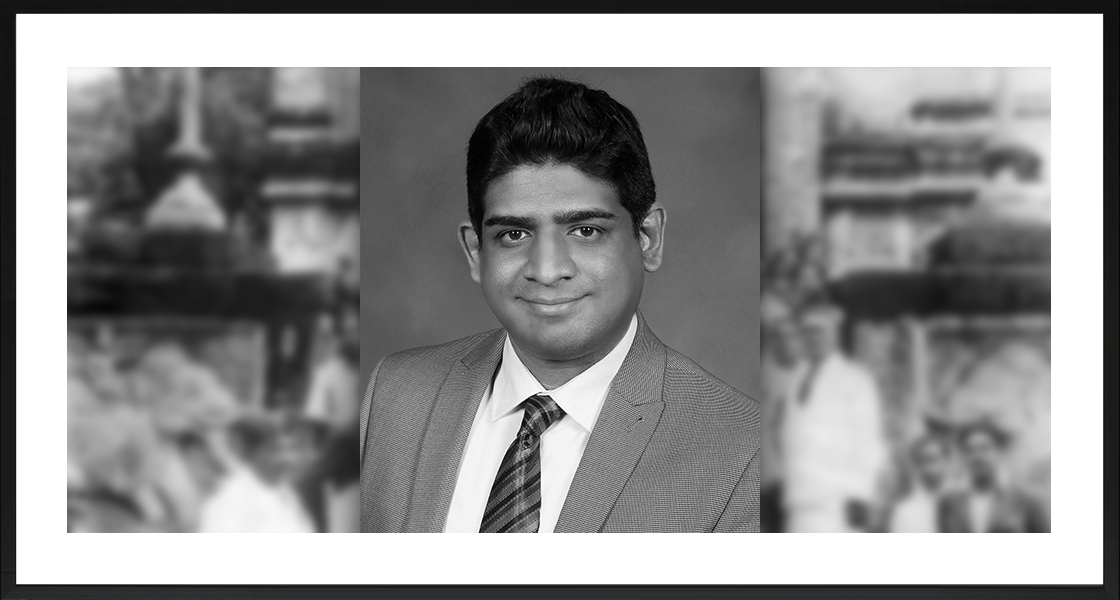 The great grandson of Rt. Hon. D.S. Senanayake, Vasantha Naresh Parakrama Senanayake is a politician and member of the Parliament of Sri Lanka, representing the United National Party. He was appointed as State Minister of Foreign Affairs on 31st May, 2017 and was the State Minister of Irrigation and Water Resources Management from 2015-2017.

Born to Ranjit and Suwanitha Senanayake on 28th June 1973, he completed his primary and secondary education at S’ Thomas’ Preparatory School. He is a Graduate of the University of Buckingham (LLB) and has a Postgraduate Degree from the John Kotelawala Defence University (LLM).

In keeping with the legacy of his great grandfather, the first Prime Minister of Ceylon, and his great uncle, Dudley Senanayake, Vasantha entered the political sphere in 2010, as an elected member of the Gampaha District. He served as an advisor to President Chandrika Kumaratunge and was Chairman of the National Lotteries Board.

Similar to our ancestors, he strongly advocated strict laws on the sales and abuse of alcohol and tobacco, spearheading the move to make pictorial warnings on cigarette packets mandatory, continuing his support for the temperance cause. He also firmly believes that Sri Lanka must seek to integrate itself into the global community whilst retaining its national identity.

A keen wild life enthusiast and photographer, he is passionate about the Human – Elephant conflict, and during his brief tenure as Deputy Minister for Sports & Wildlife took steps to curb the practice of the illicit trade in wild elephants and rare species. In the current government he was also State Minister for Irrigation and water Resources management with responsibility for initiating the Malwatu Oya Diversion Project in the Polonnaruwa District.

He is the only active fourth generation parliamentarian to follow in our ancestors’ footsteps and has become the new face of an old family in the political arena.

He is married to Layanthi Tennakoon and they have a son Cojitha.