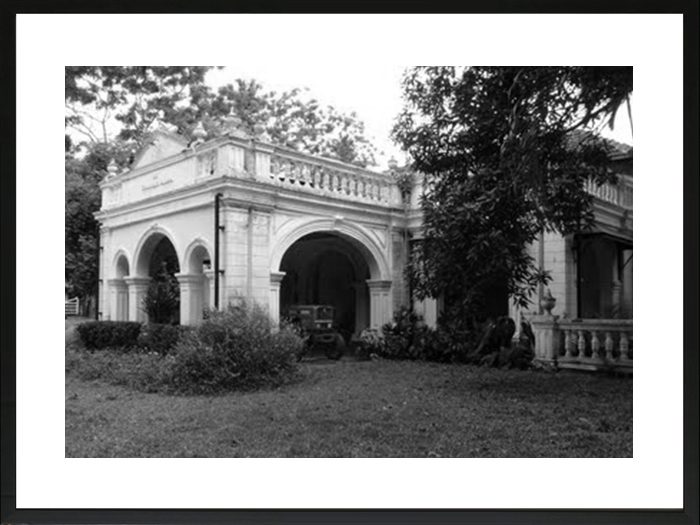 Bothale is a small village in the Hapitigame Korale of the Negombo district in the Western Province of Sri Lanka. It’s here that the Senanayake family established our roots, dating back to the Anuradhapura Era in AD 253-266.

According to local folklore, the King sent a delegation from Mahiyangana with a sapling of the sacred Bo Tree to be planted at the shrine at Attanagalle. On their way to their destination, the delegation retired for the night, placing the sapling upon a suitable location. The next morning, the sapling had taken root, earning the area the name “Bothale”, derived from “Bodhi-tale”, meaning “The place where the Bo sapling took root”. Our forefathers can be traced back to Chief Brahmana, Kulawansa Senanayake, who accepted the responsibility to protect the Bo Tree. He constructed the Bothale Sri Gotabhaya Raja Maha Viharaya, from which the sacred Bo tree still stands to this day.

The village was of significant importance during the sixteenth century. Strategically located between the Kandyan Kingdom and the maritime districts, it was the main outpost for the Portuguese during battle. It remained a stronghold for both parties simultaneously, famed for its potential to cause great loss to the enemy.

Delving into folklore once again, it is indicated that it was indeed the work of a group of indomitable peasants from Bothale, who helped the Sinhalese Prince Vidiya Bandara escape from captivity from the Portuguese, by constructing a sturdy tunnel, leading to a Monastery of Franciscan Friars, thus paving the way for the young prince’s escape.

Our ancestral home, “Bothale Walauwa” was built in 1865 by Mudaliyar Don Spater Senanayake on a 35 acre land and can still be seen today.