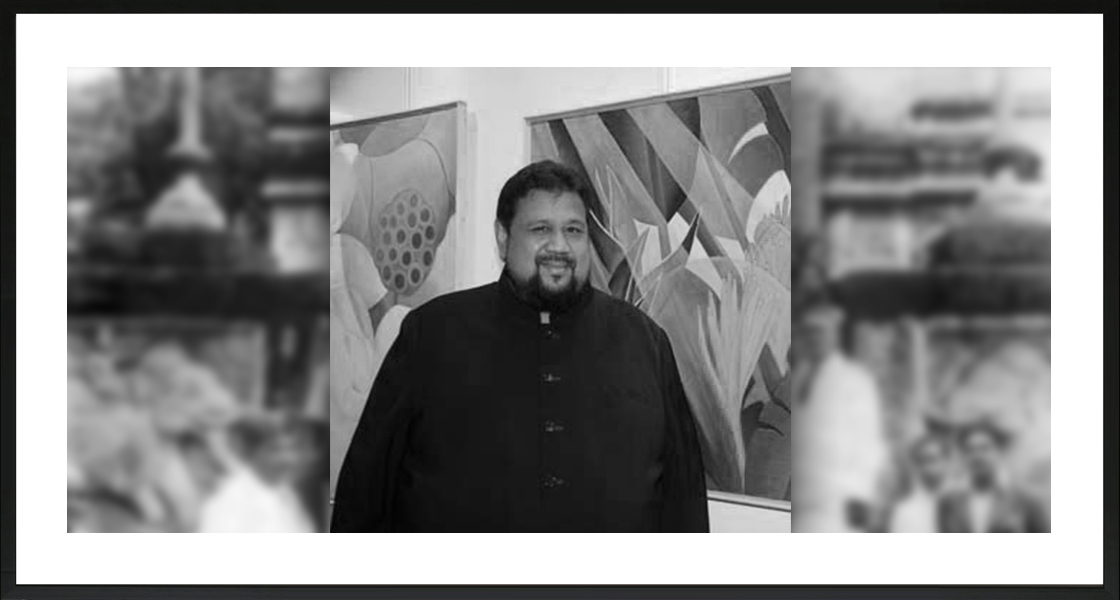 Senaka is one of Sri Lanka’s premier artists. His work can only be described as prolific, focusing on the plight of Sri Lanka’s natural rainforests. He combines his passion for art with his love for nature and exerts them to reinforce awareness about the prevailing situation of the country’s natural habitats.

A child prodigy, he concluded his very first solo exhibition at age ten in New York. Even at a tender age, his art depicted the maturity and forethought of one far adept to the intricacies of the world, creating insurmountable conflict and doubt within the art circle.

However, by age 14, he had secured the admiration of all who knew him, and brought great pride to his country when his painting “The Outer Harbour” was selected to grace the walls of the White House under the patronage of President Lyndon B. Johnson. His education at Yale helped further his creativity and sharpen his mode of expression.

Senaka’s work has been showcased in most of Europe and South Asia, as well as Australia, Egypt and many parts of the USA. To date, he has held over 100 solo exhibitions and countless group shows. He has been featured in various documentaries, journals and magazines across the world.

He is the grandson of Don Charles Senanayake (D.C) and son of Wilfred Dunuwille Senanayake and Nalinie Wijenayake.