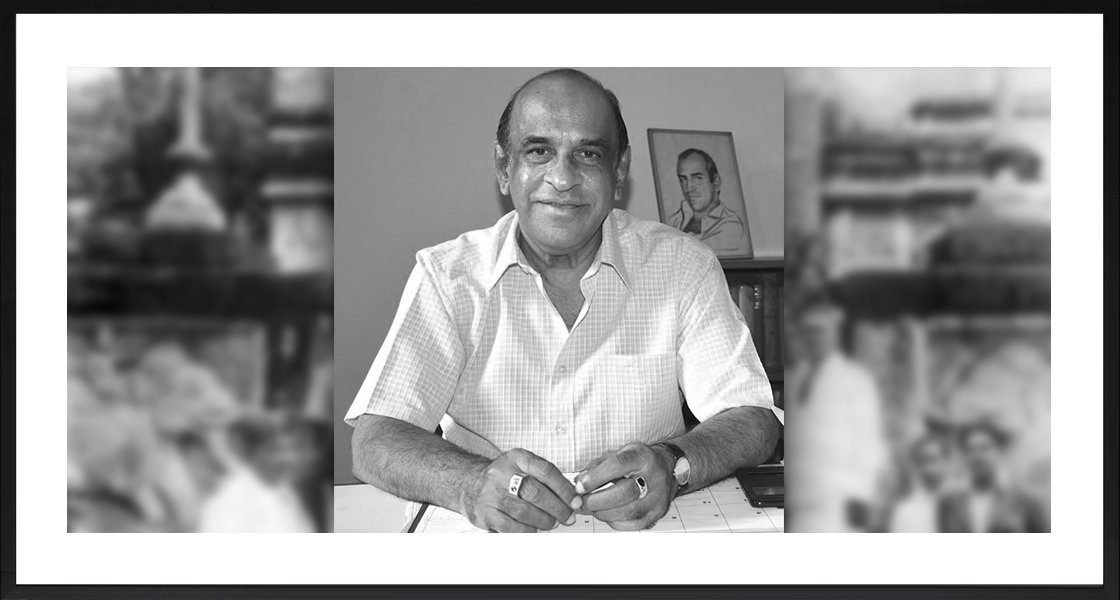 Rukman Senanayake is the grandson of D. S. Senanayake. His passion for politics was inculcated from a young age when he embarked on his political journey, following the sudden death of his Uncle, the former Prime Minister Hon. Dudley Senanayake.

He contested and won the seat for the Dedigama candidacy in 1973 but tended his resignation four years later and did not re-enter into parliament till 1994, representing the Polonnaruwa district for nearly a decade.

He entered parliament one final time in 2001 and was appointed as Cabinet Minister of Environment and Natural Resources. He was appointed as the Chairman of the United National Party in 2007 and as Vice Leader in 2008.