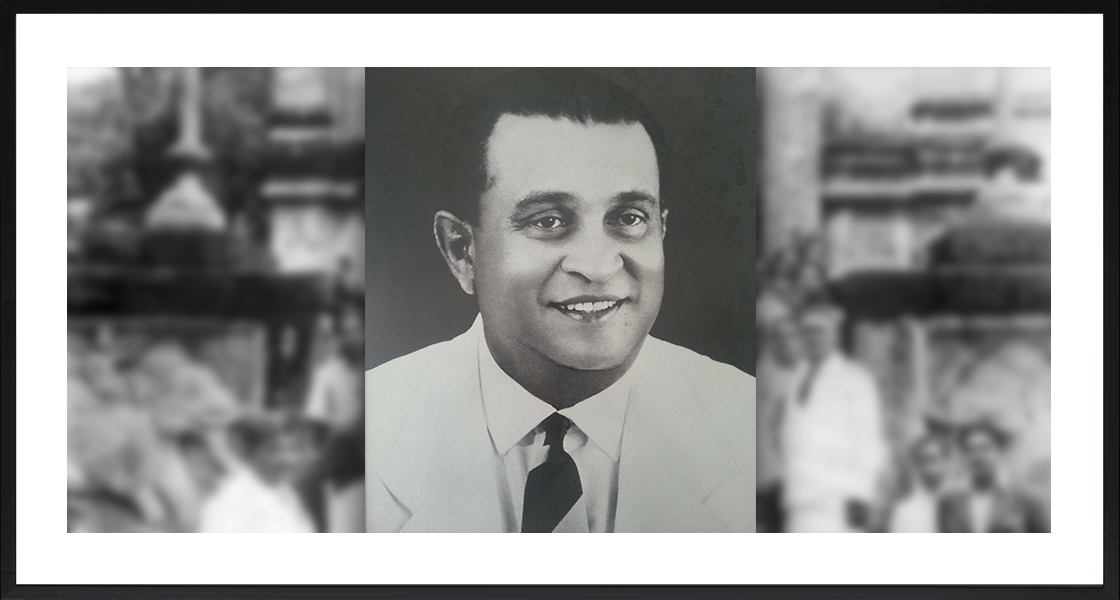 Robert Parakrama was a remarkable man, whose life revolved around his family. He was the impetus behind Dudley’s political career, successfully maintaining the family business, in order to financially sustain his brother’s campaigns around the country.

An eminent cricketer, he enjoyed the unique distinction of playing in the Cambridge Freshman’s match and was elected as an Honorary Life Member of the Marylebone Cricket Club (MCC). Robert was the President of the Cricket Board for over twenty years, making it an associate member of the ICC.

Highly respected for his integrity, humility, charm and generosity, he preferred to work in the shadows and not enter the political arena, despite being the son of Sri Lanka’s first Prime Minister, and the brother of the second.