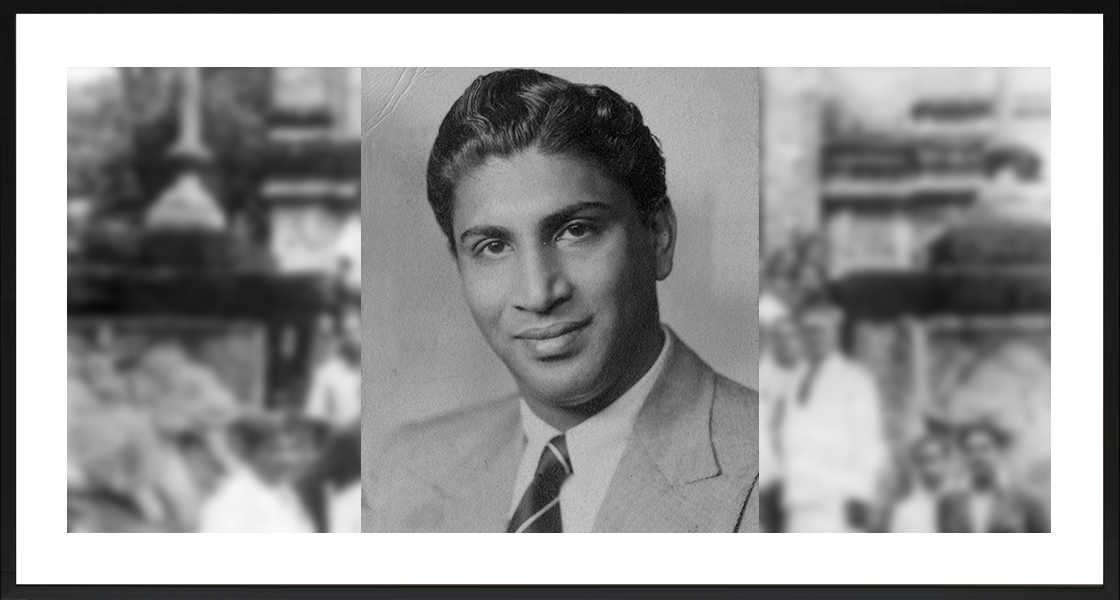 The eldest son of F. R. Senanayake, Richard Gotabhaya followed suit in his father’s footsteps as a Barrister-at-law, graduating from F.R.’s alma mater Downing College, Cambridge University. Entering politics in his early thirties, he continued his service to the nation for over a quarter of a century. Winning the General Election in 1952, he was elected Minister of Trade and Commerce and was re-elected in 1956. The greatest achievement during his tenure was the China-Ceylon Rice-Rubber Pact and the Tripartite Trade Agreement.

He remains the only member in parliament to have the distinction of simultaneously representing two seats and went on to continuously retain his seat from Dambadeniya till 1970.

He and Erin Subasinghe had no children and brought up, and may have later adopted, Jayantha Meegahawathe (Senanayake). In 2013, Gregory’s Road in Colombo was renamed “R. G. Senanayake Mawatha” in his memory.