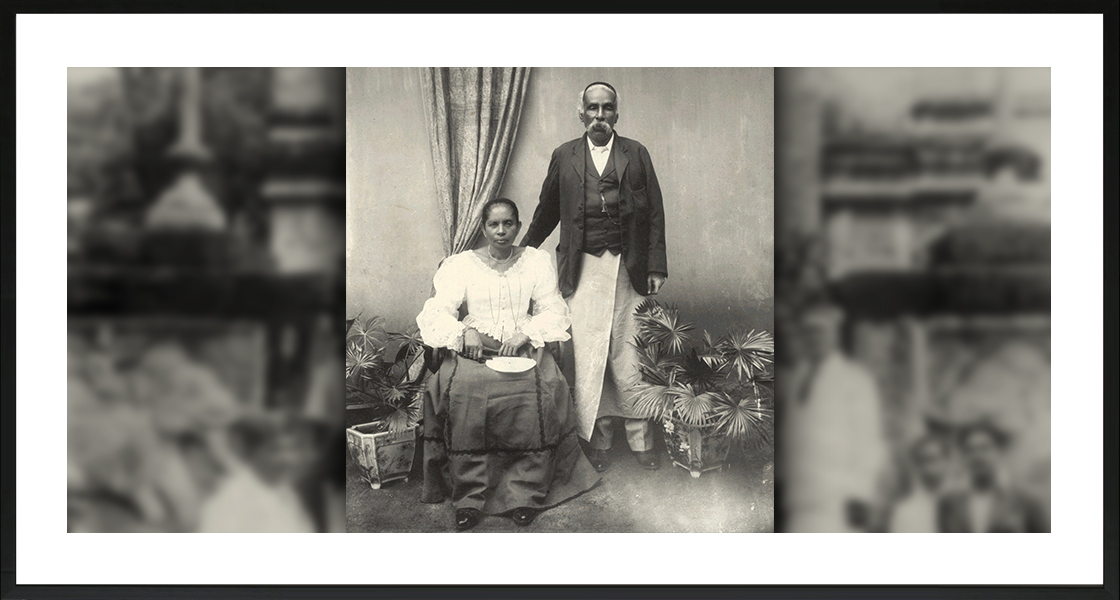 The father of the great D. S. Senanayake, Don Spater was a reputed businessman, entrepreneur and philanthropist known for his sharp business acumen and visionary thinking. Born in the village of Bothale and hailing from a family of wealthy land owners, his ambition for economic development led him to recognize the value of graphite mining, at a time when Sri Lanka’s produce was considered far superior to any other country.

He was awarded the title of “Mudaliyar”, not as a government official but as an honorary title for being a “worthy citizen”. His generosity and largesse was widely known and revered. He was also one of the financiers of the Temperance Movement in Hapitigama Korale, Mirigama, which was the basis for his sons F.R and D.S. to launch their political career and effectively convert large crowds to their cause for freedom.

He married Dona Catherina Elizabeth Perera Gunasekera Senanayake of Kehellalle and had four children, Don Charles (D.C), Maria Francess (Mary) who married Fredrick (Feddy) Dias Bandaranayake, Fredrick Richard (F.R) and Don Stephen (D.S). His sons carried on his legacy in business and initiated a political lineage that would forever change the course of the nation.