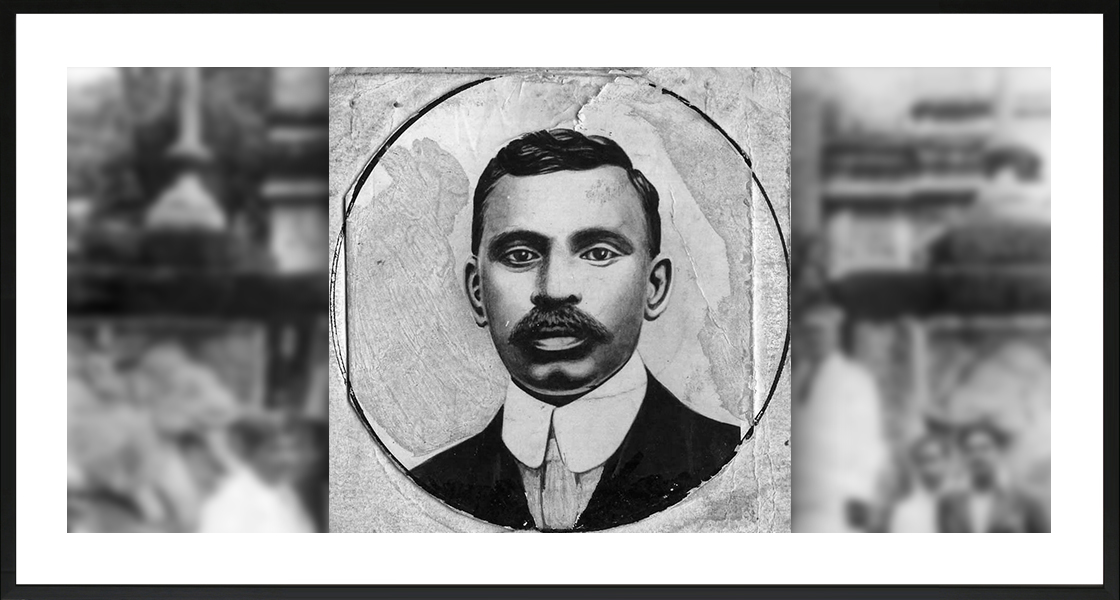 Frederick Richard was a scholar who excelled at all academic submissions, graduating at the top of his class at Downing College, Cambridge University. Despite his keen eye for politics and eloquent personality that made him the forerunner for a political career, he was happy to patiently play his part as a powerful influence, launching his younger brother, D. S. into politics and supporting him in every way possible as D.S.’ biggest and most ardent fan.

A Barrister at-law, he was a trusted member of the community, an elected member of the Colpetty Ward of the Colombo Municipal Council and one of the leaders of the Temperance Movement. As a devout Buddhist, he utilized most of his wealth and time on national and religious affairs. He founded the Lanka Mahajana Sabha and was one of the pioneers of the Ceylon National Congress, a precursor to the United National Party.

F.R.’s untimely death in Calcutta in 1926, was a grievous loss to his family and friends. He was beloved by the nation, as was evident by the large gathering that turned up to receive his remains. There is a memorial erected at Vihara Maha Devi Park, in honor of his great dedication and service to the city he loved and gave so much of himself for.