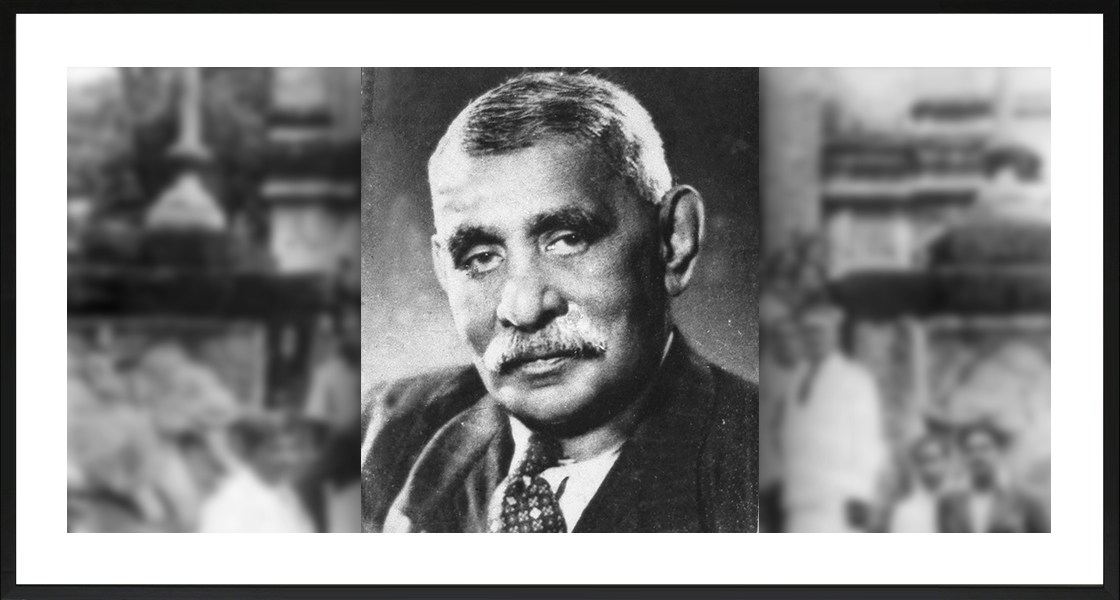 “He was a man of great personal strength of character, yet of profound humanity and humility, unspoiled by the high distinctions he enjoyed. He belonged to the soil and all things of the soil. He loved all living things with a depth, which only those who belong to the soil can feel.” – Percy Spender, Former Australian Ambassador

D.S. Senanayake was the man who architected the destiny of a nation and single handedly facilitated the smooth transition from semi-colony to independence with great charm and determination. He was the Chief spokesperson for Ceylon in the transference of power, securing himself the pre-eminent position of first Prime Minister of Independent Ceylon. His formulation of policies on agriculture, irrigation and colonization were far sighted and ensured food security in the country. He was also the founder of one of the leading political parties of the country, the United National Party.