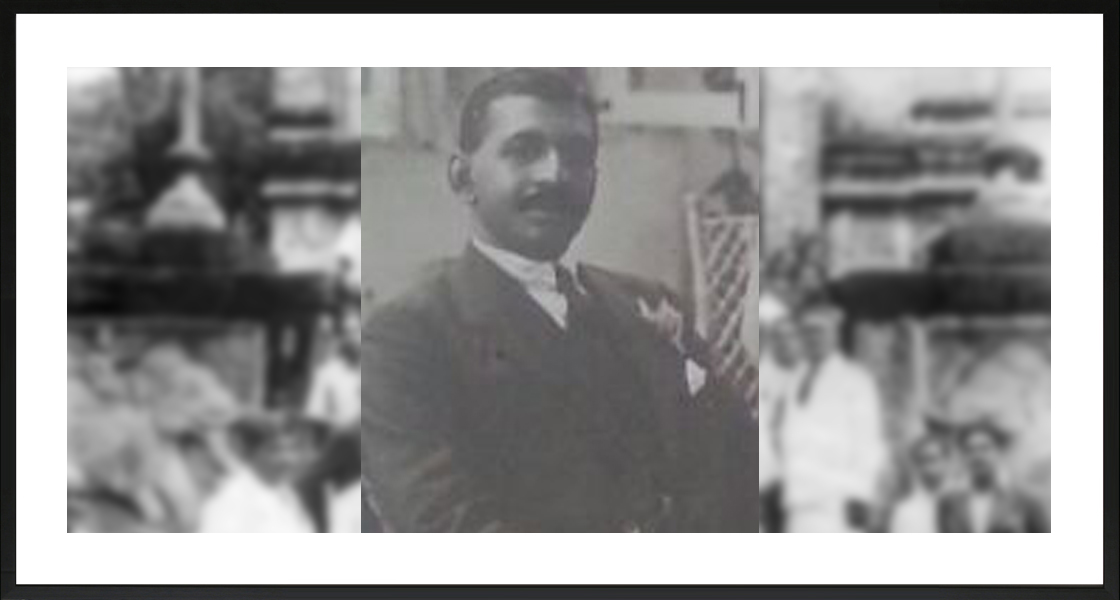 The eldest son of Mudliyar Don Spater Senanayake, DC was educated at St. Thomas’ College. He looked after the family business interests in Colombo and was affectionately referred to as ‘Kolomba John’ by his father.

A benefactor of the poor and a very religious man, DC was a leading temperance worker and as a result he too was imprisoned during the 1915 riots, together with his brothers FR, DS, and other stalwarts of the temperance movement.

He was active in numerous charities, religious and welfare associations and very reluctantly came to the political limelight following the untimely death of F. R. Senanayake, when he was elected President of the Lanka Mahajana Sabha. A committee member of the Ceylon National Congress, he held both posts until his passing.